SERAFINA BOOK 4 IS HERE! Order now to get your autographed book, personalized to you or a loved one with any special message you wish!

SERAFINA AND THE SEVEN STARS

SERAFINA AND THE SEVEN STARS marks the return of a heroine like no other, as master storyteller Robert Beatty weaves his darkest, most astonishing tale yet. (Ages 8 to 108) 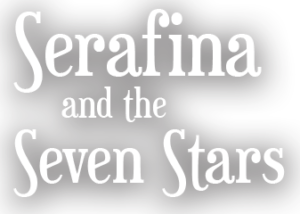 Learn More about Serafina and the Seven Star 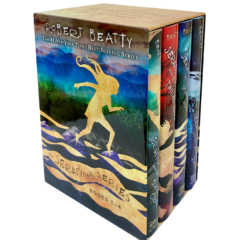